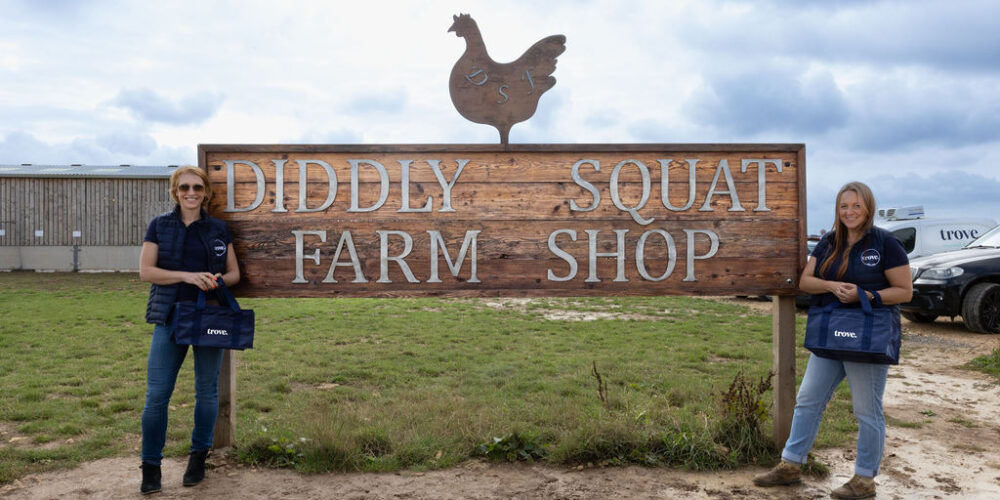 The Local Trove are excited to announce that Diddly Squat Farm Shop products will now be available via their online ordering and delivery platform.   Recently featured on Prime Video’s hit series, Clarkson’s Farm, Diddly Squat Farm Shop offers a wide range of its own food and drinks, as well as those supplied by fantastic local growers, producers and artisans such as North Cotswold Dairy, Hook Norton Butchers, Sourdough Revolution, OX7 Sauces and many more. 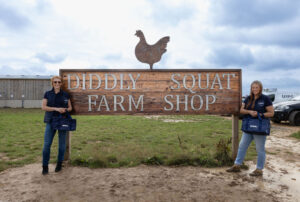 Picking up the first orders from Diddly Squat Farm Shop

Established in 2020, Diddly Squat Farm Shop was the brainchild of Jeremy Clarkson after he realised that potatoes did indeed grow well on his farm and he had accidentally produced 40 tonnes of them. From there, with his partner Lisa, he bought hives and began to produce and sell bee juice, along with apple juice and cow juice from a local dairy. 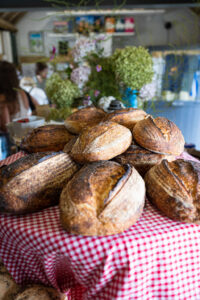 By partnering with The Local Trove, Diddly Squat are ensuring the local community has easy access to their fantastic range of items with the convenience of home delivery.